BMW Pirtek Racing’s Andrew Jordan will hope to build on a fine start to his Kwik Fit British Touring Car Championship campaign when the series heads to Donington Park this weekend for the second round of the year. 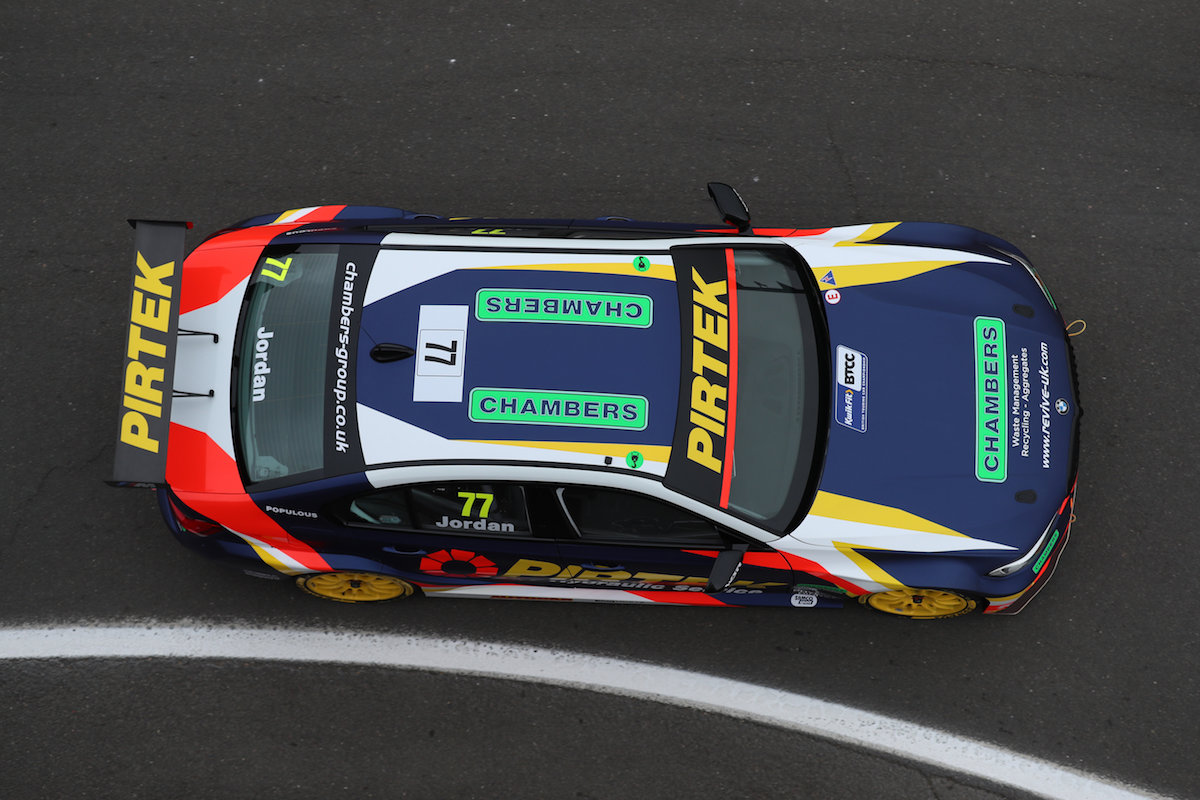 Andrew goes into his home event as the best placed BMW driver in the championship standings having secured a stunning victory during the opening meeting of the season at Brands Hatch earlier this month.

That was the first for the all-new BMW 330i M Sport, which has been designed and built over the course of the winter by the West Surrey Racing team.

It came despite the fact that Andrew had only spent one full day testing the car before the opening rounds, and with him having started the race from 15th place on the grid.

That equalled the lowest starting position for a driver to win a BTCC race at the wheel of a BMW, and marked the first time Andrew had been victorious when starting outside the top ten.

Having been able to spend further time at the wheel of the new car during testing at Thruxton last week, Andrew now heads for Donington Park keen to challenge at the sharp end of the grid at a circuit that should play to the strengths of the 3 Series.

It’s also a circuit where Andrew has enjoyed plenty of success in the past, including his maiden BTCC pole back in 2009 and the first victory of his title winning campaign in 2013.

“We knew a win was possible at Brands Hatch but to actually do it was a dream come true,” Andrew admits. “It showed that, despite limited testing, we have a quick car in the BMW 330i M Sport and it’s a car that I feel I have really gelled with straightaway.

“Although we carry a little bit of ballast into this weekend, I’m still expecting us to be right at the sharp end of the grid as the fast and flowing nature of the Donington circuit should suit the car. The goal is to qualify well and then get the maximum we can from race day, when I think we’ll be at our best.

“Despite being consistently quick in recent seasons, it’s been a few years since I was able to stand on the podium at my home circuit and that is something I’m certainly keen to put right this weekend. With the pace we have in the car, the extra knowledge we’ve gained from our time on track and the way I feel behind the wheel, I’m confident that it’s something I can achieve and we can start to build some momentum in the title race.”