The Cobra Sport AmD Racing team can today confirm that it has agreed a deal with RCIB Insurance and AutoAid Breakdown to take on the role of title sponsor for its 2019 Kwik Fit British Touring Car Championship programme. 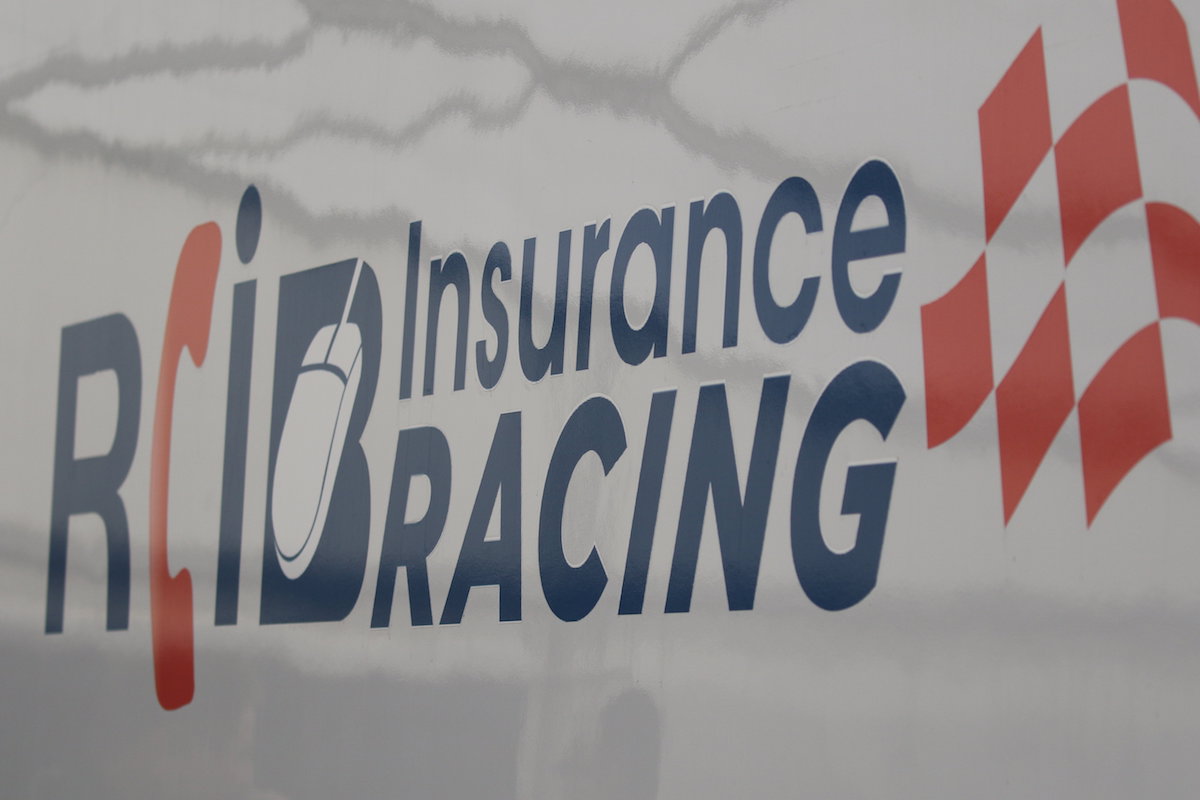 West Thurrock-based AmD Tuning and long-time backers Cobra Sport Exhausts will campaign a pair of Honda Civic Type Rs in the series next year as part of a new and exciting partnership, replacing the two MG6 GTs that were run by AmD in 2018.

Those MGs were run with support from sister companies RCIB Insurance and AutoAid, which are headed by successful Essex-based businessman Mike Joseph.

Founded ten years ago, RCIB Insurance has become one of the fastest growing insurance companies in Europe whilst AutoAid Breakdown – part of the RCIB group since 2016 – has won numerous awards for providing all-inclusive breakdown cover at value for money prices not seen anywhere else.

With the relationship between Cobra Sport AmD Racing and RCIB Insurance/AutoAid having proven to be a success both on and off track this year, talks have now been concluded on a deal to extend the agreement into a second season.

Discussions with potential drivers for the two RCIB Insurance/AutoAid-backed Hondas have also now drawn to a close, with a further announcement in due course about who will be at the wheel of the two cars when the new season kicks off at Brands Hatch in April 2019.

Shaun Hollamby, Cobra Sport AmD Racing joint team principal said:
“Over the past twelve months we have developed a strong working relationship with Mike and his team, so we are delighted to have concluded an agreement to extend our deal with RCIB Insurance and AutoAid into a second season.

“On track this year, we enjoyed some strong results with the MGs and the things we were able to do together off-track also worked extremely well for both parties; such as the competition to win a road-going replica of the car.

“As a team, we are excited about taking our BTCC programme to the next level with the Hondas, and are thrilled to have RCIB and AutoAid along for the ride as we look to build on the success we have already enjoyed together.

“We didn’t quite manage to get onto the overall podium this year, but with the drivers we have now signed to drive the two Hondas, I have no doubt that we will regularly be pushing for the top step in 2019.”

Mike Joseph, RCIB Insurance Managing Director said:
“We are delighted to be working with Shaun and the team at AmD again this year and with the new cars – and our chosen drivers – I’m sure that the 2019 season will be a great success.

“With this extension of our relationship, we can not only look forward to another strong year on track, but can further promote the RCIB Insurance brand – and our sister company AutoAid and its award-winning breakdown cover – to a huge audience both trackside and on TV.