Richardson Racing can today confirm that it has agreed a deal to re-sign rising star Will Martin for the 2019 Michelin Ginetta Junior Championship. 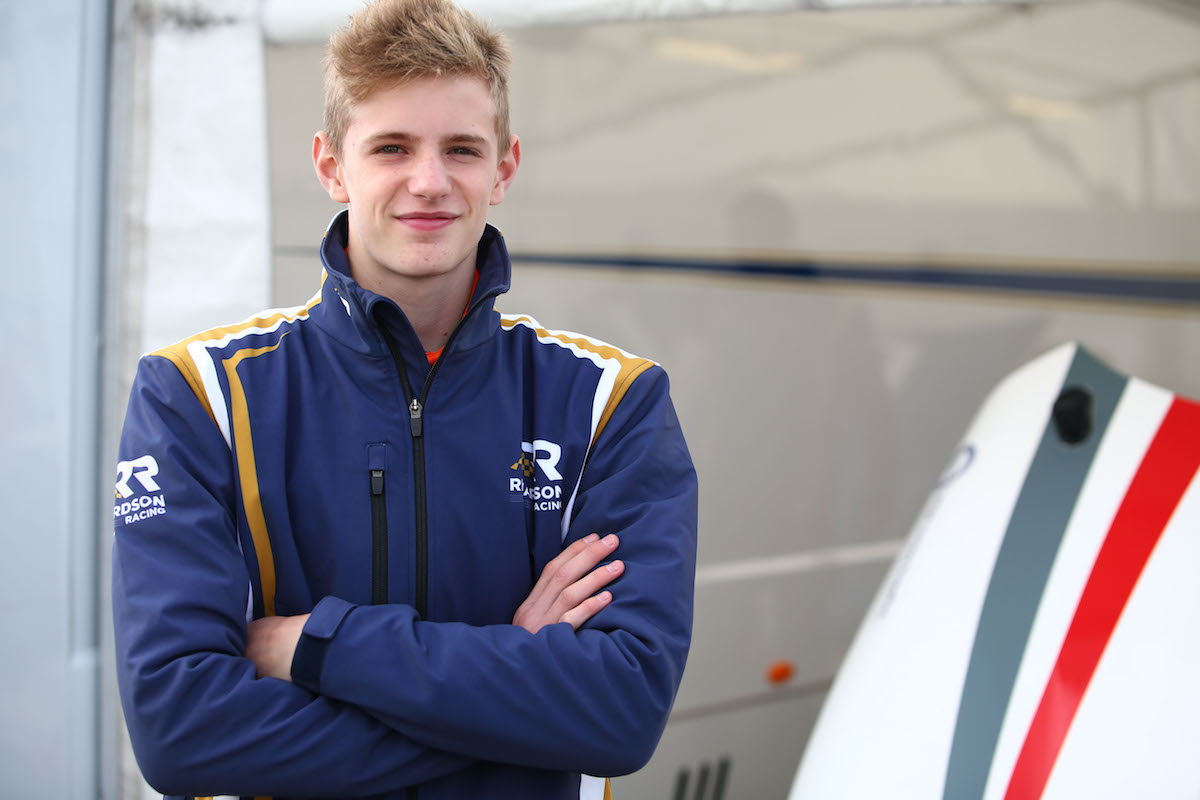 Will – from Battle, near Hastings – will seek to challenge for honours with the Corby-based team, which claimed eight wins amongst 21 podiums over the course of the 2018 campaign.

A race winner in karting and former rookie champion in the Birel ART UK series, Will graduated into the series at the start of the 2018 season having impressed onlookers whilst challenging for the Ginetta Junior Scholarship.

Initially running as a privateer in the highly-competitive one-make series, Will joined forces with the Richardson Racing team after six of the ten meetings on the 2018 schedule – securing multiple top ten finishes in the process.

Keen to remain with the team for a full season, a deal has now been concluded that will see Will return in Richardson Racing colours for 2019, with his focus firmly on fighting towards the sharp end of the field.

As well as working with the team using its state-of-the-art simulator back at base and with driver coach Kieran Vernon, a full testing programme has also been put in place to give Will plenty of track time ahead of the new season.

The youngster will then seek to hit the ground running when the 2019 Michelin Ginetta Junior Championship season kicks off at Brands Hatch in early April, with further news on Richardson Racing’s programme to come in due course.

Will Martin said:
“I’m very proud to be re-joining Richardson Racing for my second year in the Ginetta Junior Championship. I feel that I learned a lot during my time with the team in 2018 and we were able to make good progress together, which puts me in a strong position going into 2019.

“I feel very humble to be returning to the series again and I fully intend to make the most of the opportunity that I have. I believe the team and I work perfectly together, and I can’t wait to start working with them to prepare for the new season.

“I’m sure that when the action kicks off at Brands Hatch, we will be up at the sharp end of the grid challenging for podiums, and I’m confident that we will be able to achieve some great results together during the year ahead.”

Gwyn Richardson, team principal, said:
“We’re really pleased to be able to welcome Will onboard for a full season in 2019. He showed a lot of promise in 2018 and settled in well with the team when he joined us for the final four rounds.

“Even in a relatively short space of time, we saw a lot of improvement in him as a driver and are confident that he can make big strides forwards during the season ahead.

“With a year of experience under his belt, we’re confident about what Will can achieve on track, and are sure he can soon be challenging for silverware towards the sharp end of the grid.”