Wigan racer Tony Lynch will hope to start his season on a high when the 2019 obp Motorsport Retro Rallycross Championship bursts into life at Silverstone. 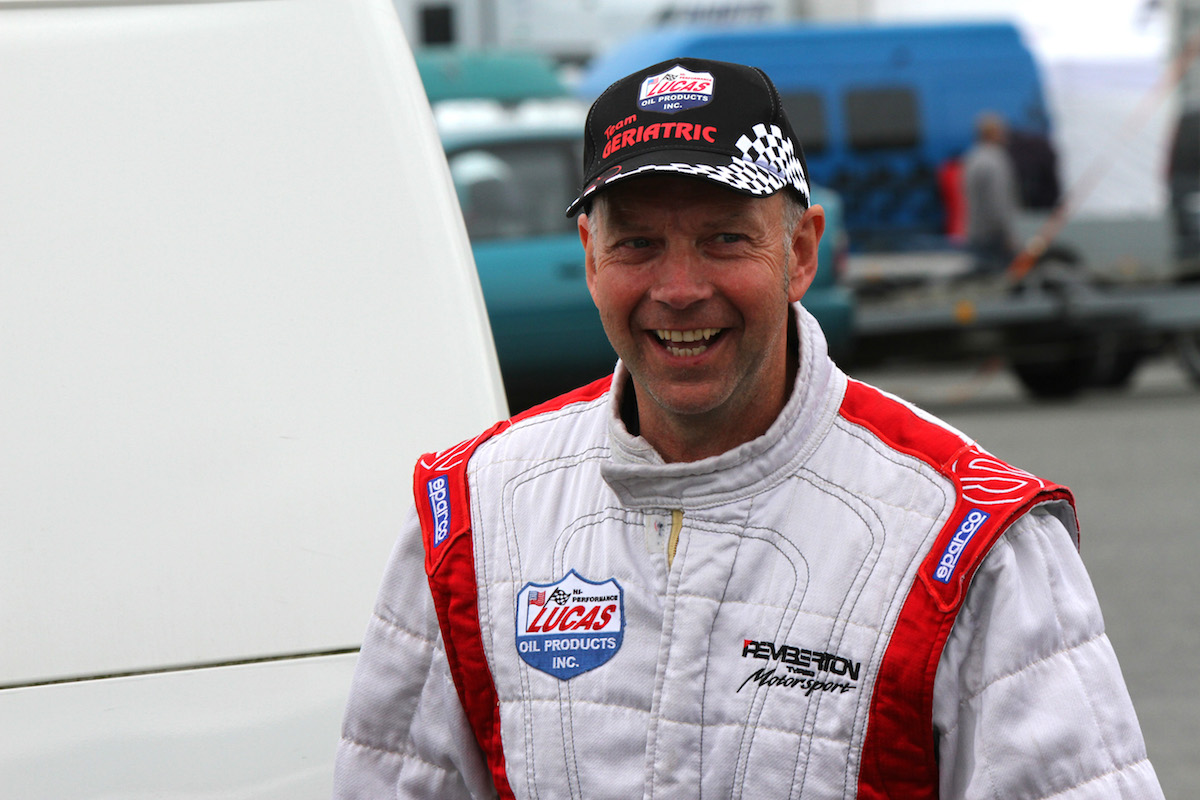 Lynch and his Team Geriatric outfit will compete in the Retro series for the first time this season, having elected to take on a fresh challenge after years of success running in the Super National and Super Modified classes with a Ford KA.

The Silverstone season opener will give Tony the first opportunity to compete at the wheel of the MK1 Toyota MR2 that he acquired over the winter, and which had previously been used for stage rallying in Scotland.

Having had chance to sample the Toyota during a day of testing at Blyton, Tony heads into the first race weekend with the new car with realistic goals about what to expect.

“As a driver and a team, we always want to try and win but we know that that is something that we may well have to wait for,” he said. “We’ve only had limited time with the car and with the testing we have done, we know there are various things that we need to do to make sure we are really competitive.

“That is going to be an ongoing process throughout the year, so the aim for Silverstone is to just make the most of the track time that is available. We have to use this weekend as a learning exercise to discover more about the car and to try a few things to start putting our own stamp on it.

“We also need to keep learning more about the new MRF tyres that we are running this season as we have only had the test at Blyton to see how they perform. Anything we can learn at Silverstone will go towards the work we have planned with MRF to develop a tyre that is more focused on the demands of rallycross. The initial running was very positive however, and we hope that will be the same when we go racing this weekend.

“We’re not going to Silverstone with any big expectations for our first time in the car and if we can come away from the weekend with some strong results, then that will be a bonus.”