Richardson Racing can today confirm that it will return to the Ginetta GT5 Challenge for the 2019 season after agreeing terms on a deal with talented teenage racer Josh Malin. 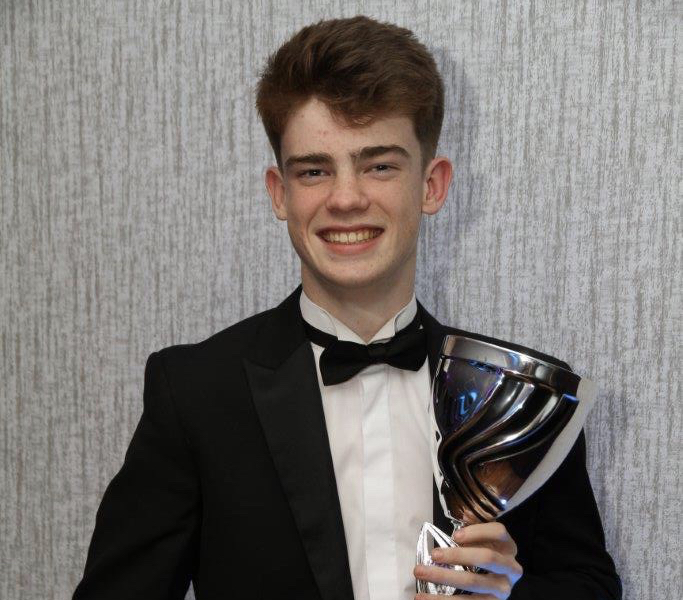 The 19-year-old will make the step into the highly competitive one-make series on the back of three years competing in the Mazda MaX 5 Racing Championship.

Having been told he would never be able to launch a racing career after being diagnosed with Type 1 Diabetes at a young age, Josh battled against the odds to take his first steps into racing in the Max5 Racing Championship at the age of 16.

Scoring a podium finish on his debut in the series, Josh secured second in the Class B standings from a part campaign in 2016 and then went one better the following season in his first full year of competition.

A dominant campaign on track saw him finish on the podium in each of the 16 races, with a total of nine victories helping him secure the championship title.

Graduating to Class A last season, Josh would again prove to be the man to beat on track with no fewer than ten victories as he secured a second championship crown in just three years on track.

With an enviable record of success behind him – including a race win percentage of more than 50% and a podium record of 90% – Josh will now take the step up to the Ginetta Challenge with front-running outfit Richardson Racing.

The Corby-based outfit has secured multiple race wins and podiums across the various Ginetta championships in recent years, and will also compete in the Ginetta Junior Championship and British F4 in 2019.

Support for Josh’s GT5 programme – which will get underway at Oulton Park in Cheshire on Easter weekend – comes from TheCarGuys.tv and Racelogic.

Josh Malin, Richardson Racing Ginetta G40 GT5, said:
“The Max5 Racing Championship was a good place for me to hone my skills and gave me the competition that I needed to launch my racing career, but the time has come to step up to the next level.

“Having looked at the options that were available, the GInetta GT5 Challenge really stood out because there is a level playing field in terms of the cars that means it all comes to down to set-up and how the driver performs behind the wheel. The series also has a really good profile from running alongside the British GT Championship and the BTCC.

“It promises to be an exciting season and I’ll get to visit some circuits that I haven’t raced at before, with Zandvoort a round I’m particularly looking forward to as I’ve never raced abroad. My aim is to do the best that I can every time I go on track and see how I compare against the rest of the field.

“As a team, Richardson Racing have been hugely successful in Ginetta racing for a number of years and it was impressive to see how they did with Luke Browning in the Junior Championship last year. I’m looking forward to getting behind the wheel and can’t wait for the season to start.”

Gwyn Richardson, team principal, said:
“I’m absolutely delighted to have Josh joining us for 2019. Although he’s only been racing for a couple of years, his record of success on track is hugely impressive and hopefully he can add to that success during the year ahead.

“After his time in the Mazda championship, the GT5 Challenge is a logical step up as he looks to progress to the next level, and we’re looking forward to helping Josh on his way to a successful career in motorsport.”