BMW Pirtek Racing’s Andrew Jordan says his focus at Thruxton this weekend is on a big haul of points as the Kwik Fit British Touring Car Championship heads for the fastest circuit on the calendar for the third meeting of the year. 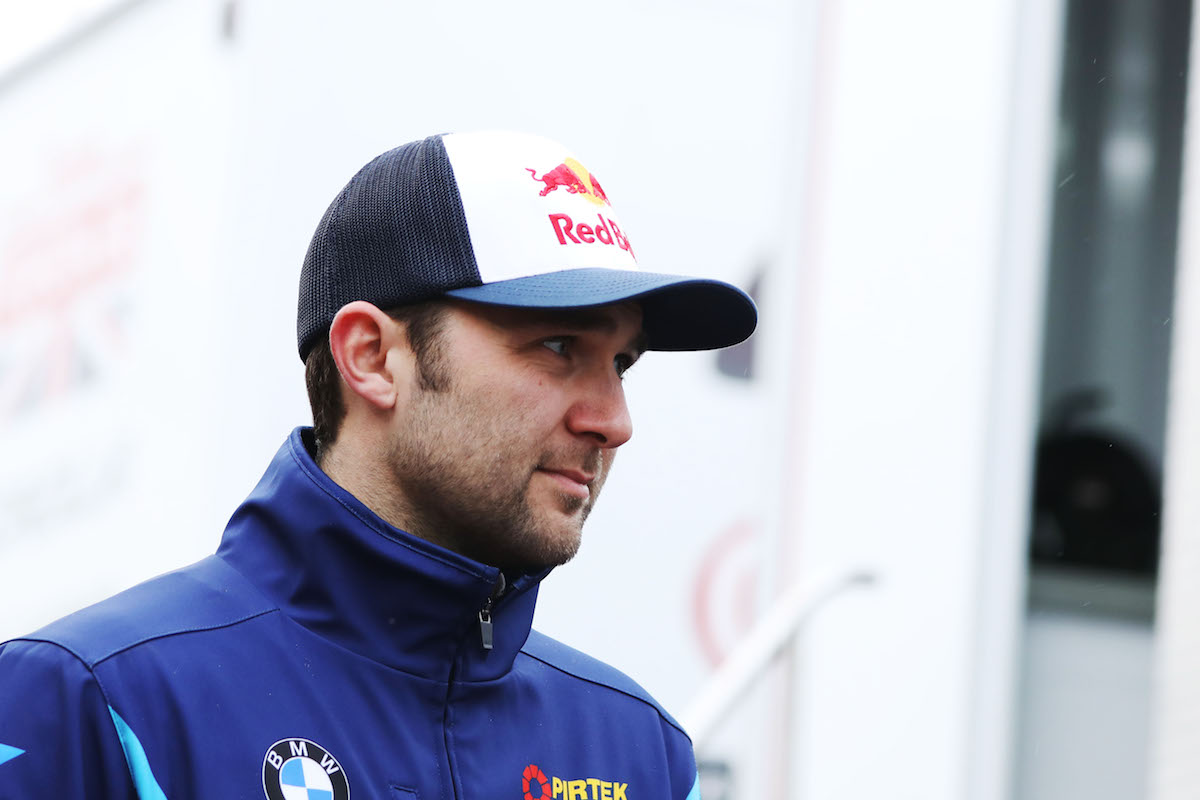 Andrew made a stunning start to his season at Brands Hatch last month to secure a race win on his first weekend at the wheel of his all-new BMW 330i M Sport, but then endured a weekend to forget on home soil at Donington Park when he was the innocent party in a race one accident that ruled him out of the remainder of race day.

Since then, West Surrey Racing – the team behind the BMW Pirtek Racing programme – has worked hard to fully repair the damaged car, with Andrew now keen to get his championship challenge back on track at one of his favourite circuits on the calendar.

In fact, Andrew is widely regarded as something of a Thruxton specialist, having taking three of his six career poles at the Hampshire venue as well as nine podium finishes – including race wins in both 2014 and 2016.

Although Thruxton is a circuit that has traditionally favoured front-wheel drive cars through the years, the fast and flowing layout is one that is expected to play to the strengths of the new BMW leaving Andrew – who goes into the weekend without any success ballast onboard – optimistic about his chances.

“Winning at Brands Hatch first time out was fantastic and whilst it’s a shame we couldn’t build on that with what happened at Donington Park, I’m heading to Thruxton feeling confident about a strong weekend,” he said.

“WSR have done a great job to rebuild the car after Donington and I’m feeling ready to go myself, so I’m looking forward to getting back on track. From everything we have seen so far, the new 3 Series will be quick and Thruxton is a circuit where I have always gone well myself; it’s one of my favourites on the calendar.

“Whilst the front-wheel drive cars are traditionally strong at Thruxton, I’m going there with no weight onboard, so the first aim is to try and add a fourth pole to my resume.

“Come race day, the focus is to get some good points on the board. Whilst I want to challenge for podium finishes and race wins as ever, it’s key that we stay out of trouble and try to maximise our points score with an eye on the championship race.”