Wigan racer Tony Lynch will head for Silverstone this weekend after being invited to appear at the annual SpeedMachine Festival. 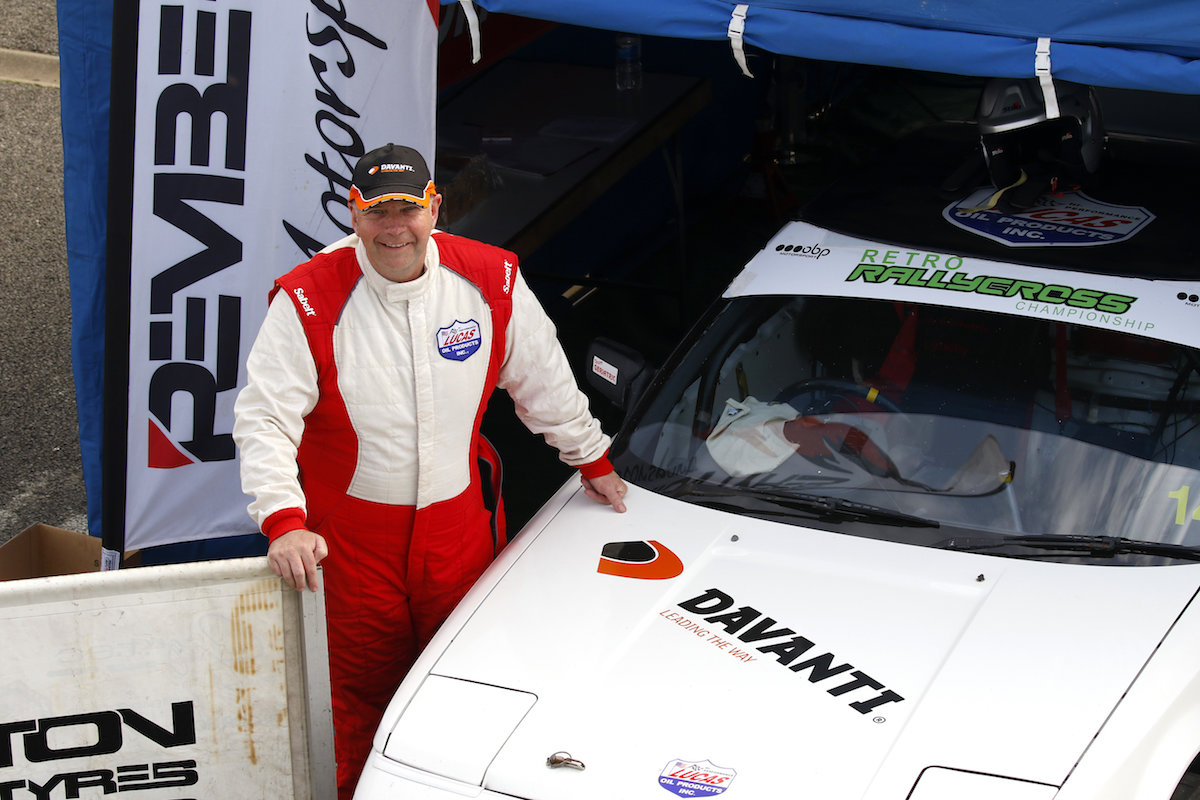 The two day event across the Spring Bank Holiday weekend will feature the British round of the FIA World Rallycross Championship as the headline act of a packed racing programme.

The event will also include drifting and monster truck displays alongside supercar exhibitions, eSport simulators and karting.

The festival vibe continues with live music across both days from the likes of Faithless, Sean Paul, Jax Jones and the Artful Dodger.

Tony was originally invited to appear on track at the event, with the Retro Rallycross Championship he is competing in this season running a special non-points scoring event as part of the festivities.

Unfortunately, ongoing development work on his Team Geriatric-run Toyota MR2 will prevent Tony from taking up the invitation to join his fellow Retro racers on track.

However, the multiple British champion will still make the trip south to support the series across the weekend and to appear in a special autograph session with fans that is scheduled for the end of on-track action on Saturday afternoon.

“Considering we are new to the Retro Rallycross scene, we’re proud of the fact that we were one of the teams invited to take part in the event this weekend,” Tony said.

“It’s unfortunate that we are unable to take the Toyota MR2 along, but we’re currently using the gap between races to carry out some of the work that we need to do on the car and it simply isn’t in a position to run at Silverstone.

“Despite that, I’m looking forward to going along to represent the series and all of our sponsors in front of what should be a big crowd, and it will be great to meet fans and show off what Retro Rallycross is all about.”