BMW Pirtek Racing’s Andrew Jordan will look to add to his impressive win record in the Kwik Fit British Touring Car Championship when the series heads for Croft this weekend for the fourth round of the year. 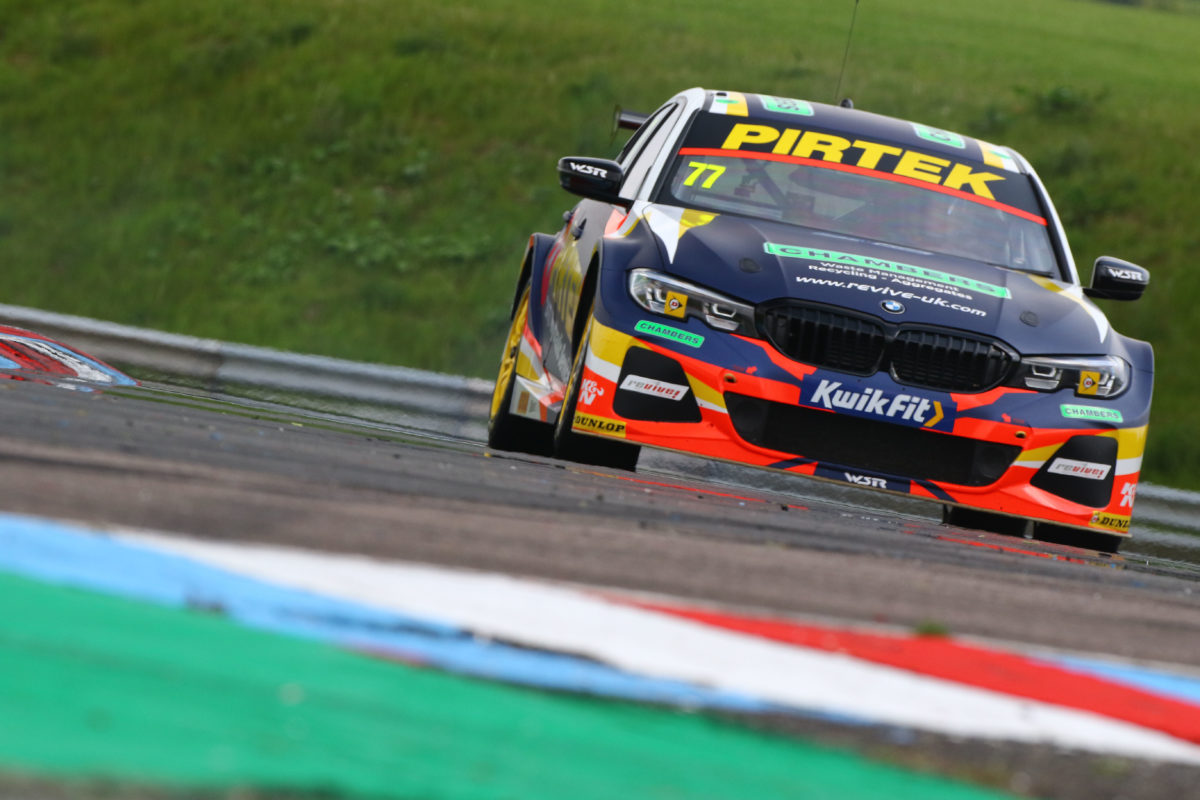 Andrew heads for the North Yorkshire circuit having won more races than anyone else so far in 2019, with a double success last time out at Thruxton taking his tally to three for the season.

The other victory came during the opening rounds of the season at Brands Hatch back in April on what was the first race weekend for his all-new BMW 330i M Sport; which has been developed by the championship winning West Surrey Racing team over the winter.

Despite winning a third of the races run to date, an unfortunate incident at Donington Park that ruled him out action means 2013 title winner Andrew is currently playing catch-up in the title race, and heads for Croft sitting ninth in the championship standings.

What that does mean is that the 30-year-old will go into the race weekend carrying less success ballast than a number of his championship rivals; something he will seek to make the most of at a circuit where rear-wheel drive cars have traditionally been strong.

In fact, over the last six seasons, rear-wheel drive cars have taken 13 wins from a possible 18 – with nine of those victories going to BMW drivers.

Croft is also a circuit that has fond memories for Andrew, who took his maiden victory at the former airfield venue back in 2010. Another win followed in 2015, whilst Andrew has also taken to the Croft podium on three further occasions.

A strong weekend on track this weekend would allow Andrew to make up further ground in the fight for the championship title, with hopes high of building on the Thruxton double to continue his move up the standings.

“The success at Thruxton was just what I needed after Donington Park, and has brought us right back into contention for the championship,” he said. “To have three wins from the six races we’ve finished is a good return and has shown that we have a really strong package with the new BMW.

“We’ve been quick at all three circuits we have visited so far and with Croft being a track where rear-wheel drive cars have always gone well, I’m hugely excited about the weekend ahead. There has been a lot of talk about what impact the resurfacing work that has been carried out over the winter will have, but I’m confident that we’ll be right on the pace from the word go and will be able to try and build on the momentum we generated last time out.

“Although there will be a little bit of ballast in my car, I’m heading for Croft a lot lighter than some of the other fancied runners and if we can make the most of that to qualify at the sharp end of the grid, we’ll be in the ideal position to fight for more silverware and a big haul of points to make up more ground in the title race.”