BMW Pirtek Racing’s Andrew Jordan will hope to strengthen his bid for the Kwik Fit British Touring Car Championship title when the series heads to Oulton Park this weekend for the fifth round of the year. 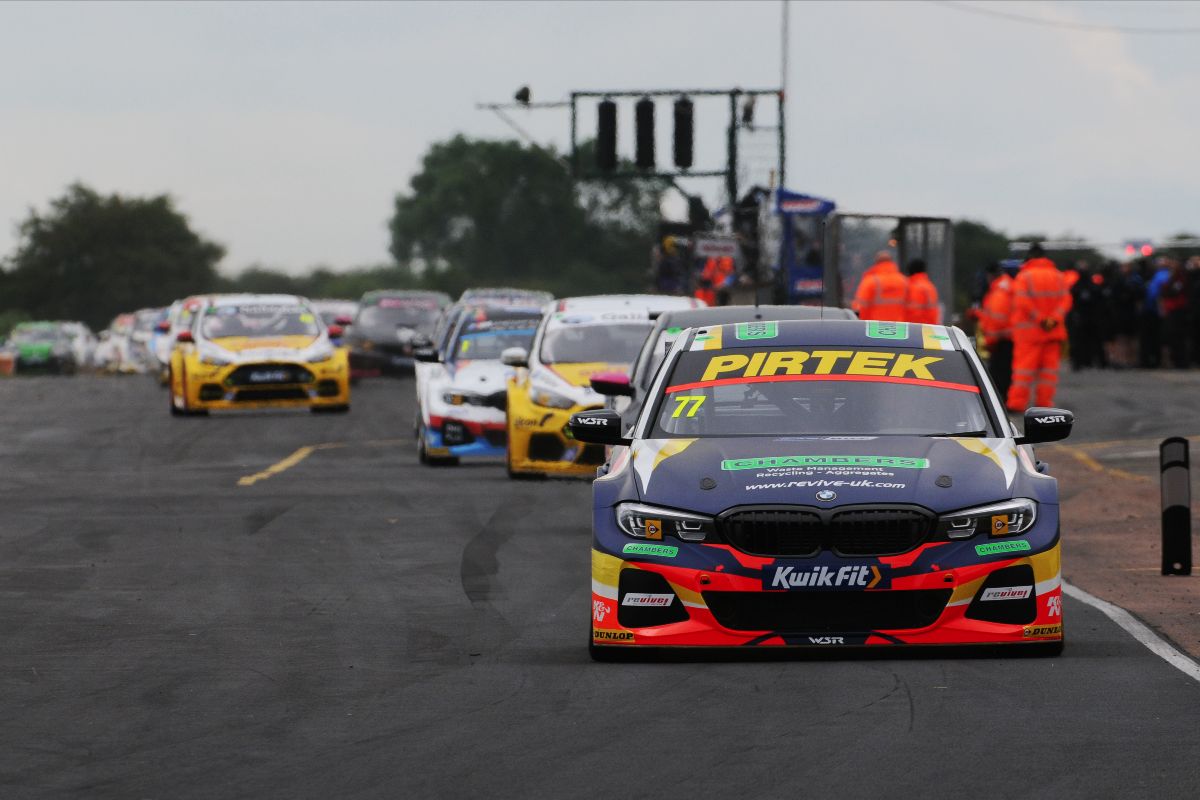 The 2013 champion is very much the man in form in the series, having secured double victories at both Thruxton and Croft to roar back into contention for a second title.

That run of four wins in the last six races follows on from a victory in the season opener at Brands Hatch back in April, and gives Andrew a stunning win rate of 50% from the ten races he has started so far this year.

The 30-year-old will look to add to that impressive record when he arrives at a circuit where he has enjoyed plenty of success during his career to date.

A dozen podium finishes is more than he has taken at any other venue on the calendar – including race wins in both 2013 and 2017 – whilst Andrew has scored points in his last 18 starts at the circuit.

Maintaining that run this weekend is the main aim going into the final meeting before the summer break, with Andrew seeking to try and put another strong haul of points on the board to further close the gap at the top of the standings.

“After Croft, we’ve got ourselves into a position where we can look to nibble away at the points, having made up a big chunk of the ground we lost after Donington,” he said. “Oulton Park is a circuit where rear-wheel drive cars are usually quite strong and it’s a track that is one of my favourites. We’ll have to see how the car performs when we get there, but I’m hopeful that we can push for more podium finishes.

“We keep making improvements that have got the BMW more ‘in the window’, and we’re looking for little tweaks rather than big changes when we go on track. The car feels really strong, which is reflected in the results, and I’ll be giving my all to try and keep my recent run of form going.

“Approaching the half way stage of the year, we have to keep picking up points with an eye on the championship, and if we can score the most points like we have done in the last two rounds then it would be great. But even if we don’t hit those heights, we have to focus on scoring as well as we can to maintain our title challenge going into the summer break.”