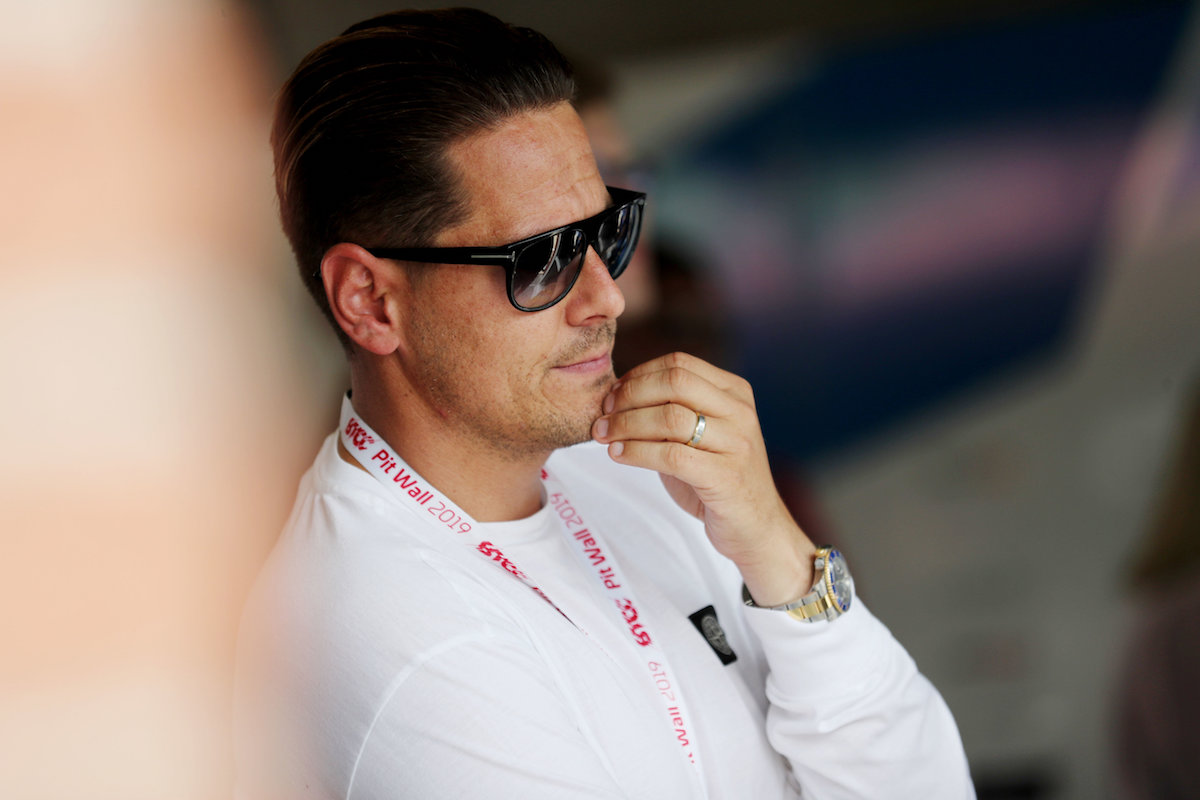 The two-day Dunlop tyre test at the Norfolk circuit, which takes place on 16/17 July, forms a vital part of the team’s preparations for the second half of the BTCC season – which will get underway at the same circuit next month.

Kirby – the managing director of Trade Price Cars and owner of the Trade Price Cars Racing team – made his return to competition this season in the BTCC-supporting Ginetta GT4 Supercup and secured his maiden victory in the Am Class at Donington Park back in April.

The 33-year-old previously secured multiple Am Class podiums in the same series back in 2017 and has also competed in the Porsche Carrera Cup GB and BMW Compact Cup.

Kirby will share driving duties with Jake Hill at the wheel of the #6 Audi S3 during the test, with both drivers spending a full day on track.

Former F1 racer and Le Mans 24 Hours winner Mark Blundell will be in action across both days at the wheel of the sister car.

“Having watched Jake and Mark in action during the first five rounds of the year, it will be interesting to see things from their perspective and to experience the Audi for myself,” Kirby said. “It’s an exciting opportunity.

“Of course, I’m looking forward to seeing how I measure up against the BTCC field in terms of my lap-times, although I’m realistic about where I expect to be given my level of experience compared to the rest of the grid.

“As a team, we are working hard to make improvements to the car so we can build on the results that we have enjoyed so far this season. We want to make sure that when we go to Snetterton next month, we can hit the ground running.”