Richardson Racing can today confirm that it will field an expanded line-up for the remainder of the 2019 Michelin Ginetta Junior Championship after agreeing a deal to sign Ethan Hawkey for the second half of the campaign. 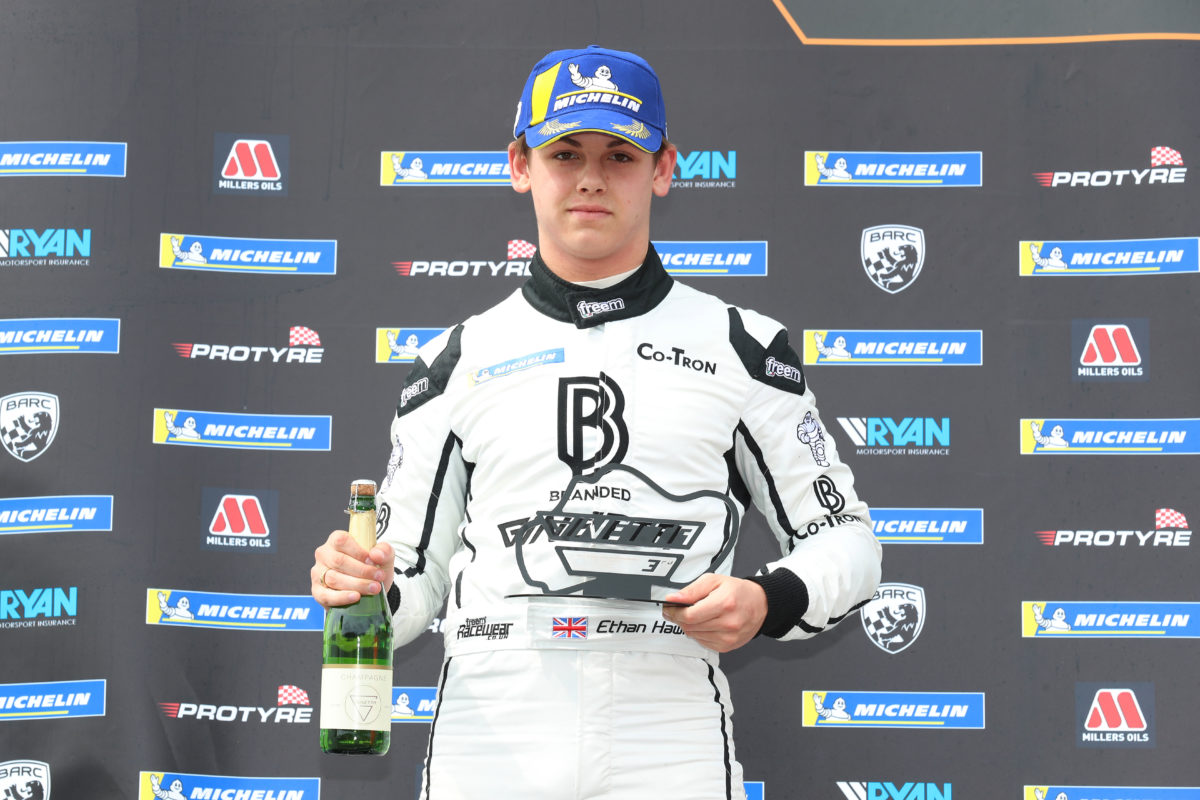 The Corby-based team has fielded three cars in the highly-competitive one-make series so far this season for Will Martin, Casper Stevenson and James Taylor, and has secured six victories from the ten races run to date.

Ethan – the younger brother of Porsche Carrera Cup and W Series racer Esmee – joining the team will further strengthen its championship challenge, with the 17-year-old from Chislehurst in Kent having shown his talent on track during the opening half of the season.

Currently eighth in the championship standings, Ethan has eight top-ten finishes to his name, with a best finish of third in the opening race at the fearsome Thruxton circuit back in May.

Ethan’s first outing with the Richardson Racing team will come this weekend at Snetterton when the season resumes after the summer break.

Further outings at Thruxton, Knockhill and Silverstone will follow before the season comes to a close at Ethan’s home circuit of Brands Hatch in October.

“I’ve had a solid season so far, but during the summer break we’ve been looking at the options available to give me the best chance of success in the remaining rounds,” he said. “You only have to look at the results that Richardson Racing has had this season to see that they are one of the teams to beat in the series, and I’m delighted that we’ve been able to agree a deal.

“I’m confident that I can challenge for some more silverware during the remaining five rounds and I can’t wait to get to Snetterton to start working with the team.

“Hopefully I can hit the ground running and can start my time with the team on a high this weekend.”