BMW Pirtek Racing’s Andrew Jordan will look to enjoy another strong showing on track when the Kwik Fit British Touring Car Championship returns to Thruxton this weekend for the seventh meeting of the season. 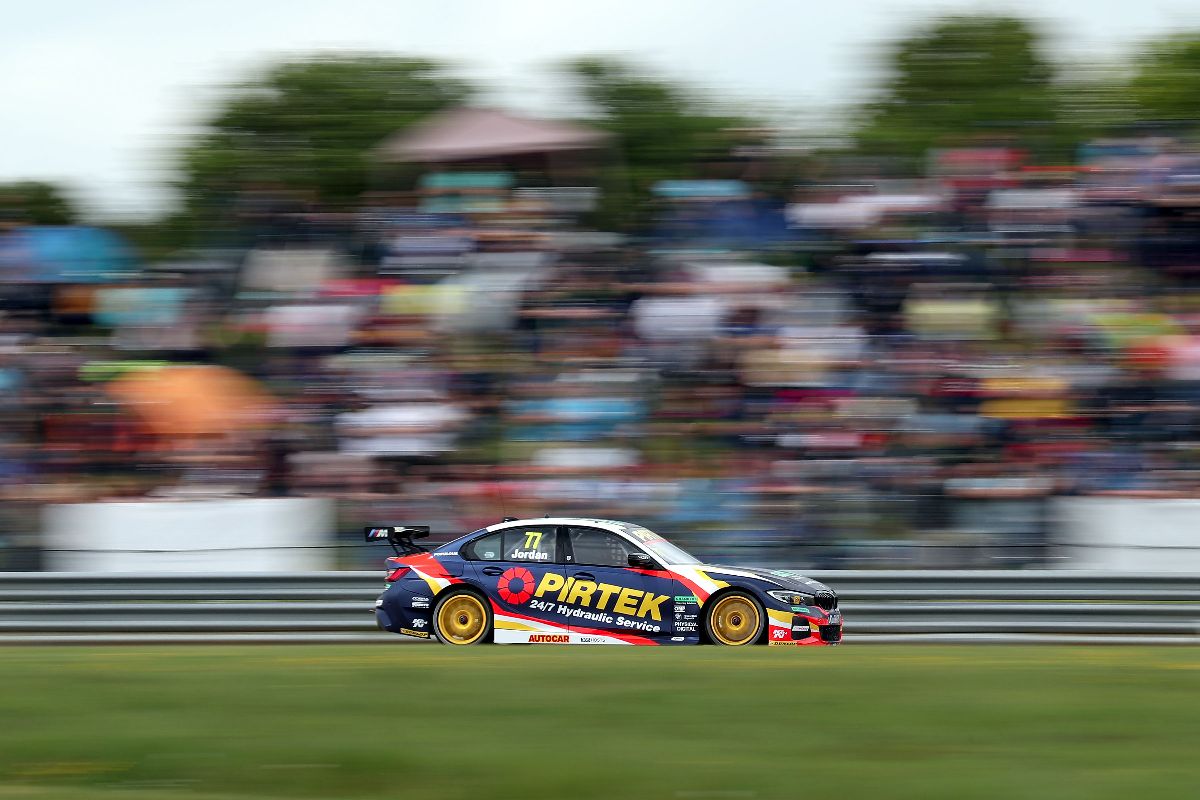 Andrew was the man to beat on track when the series visited the high-speed Hampshire circuit back in May, securing a stunning double victory at the wheel of his West Surrey Racing-run BMW 330i M Sport.

The double victory kick-started an impressive run of seven podium finishes in twelve races and that run of form has brought the 2013 title winner right into contention for championship honours, with Andrew returning to Thruxton sitting second in the championship standings behind WSR team-mate Colin Turkington.

Currently 36 points behind the Northern Irishman, Andrew will hope to close the gap to his rival at a circuit where he has traditionally performed well in the past.

Andrew has secured pole at Thruxton on three occasions in the past, the most of any current driver, whilst his double win earlier in the year means he has now taken eleven podium finishes at the circuit – more than 15% of his career total.

“We were strong when we went to Thruxton earlier in the year and I feel we are going back with a car that is better now than it was then,” he said. “It’s changed quite a bit because we’ve been picking up more data every time we have been on track and constantly making improvements.

“Of course I have to carry some weight into the weekend this time around but even with that onboard, I’m confident that we can be strong and I’m heading for Thruxton with the aim of trying to win some races.

“With four rounds to go, I need to try and outscore Colin this weekend to close the gap in the standings. At this stage of the season, every single point is vital and I have to make sure I maximise what is available this weekend to eat into his advantage.”