BMW Pirtek Racing’s Andrew Jordan battled hard on track to secure three points finishes from the latest rounds of the Kwik Fit British Touring Car Championship at Thruxton, maintaining his bid for the 2019 title in the process. 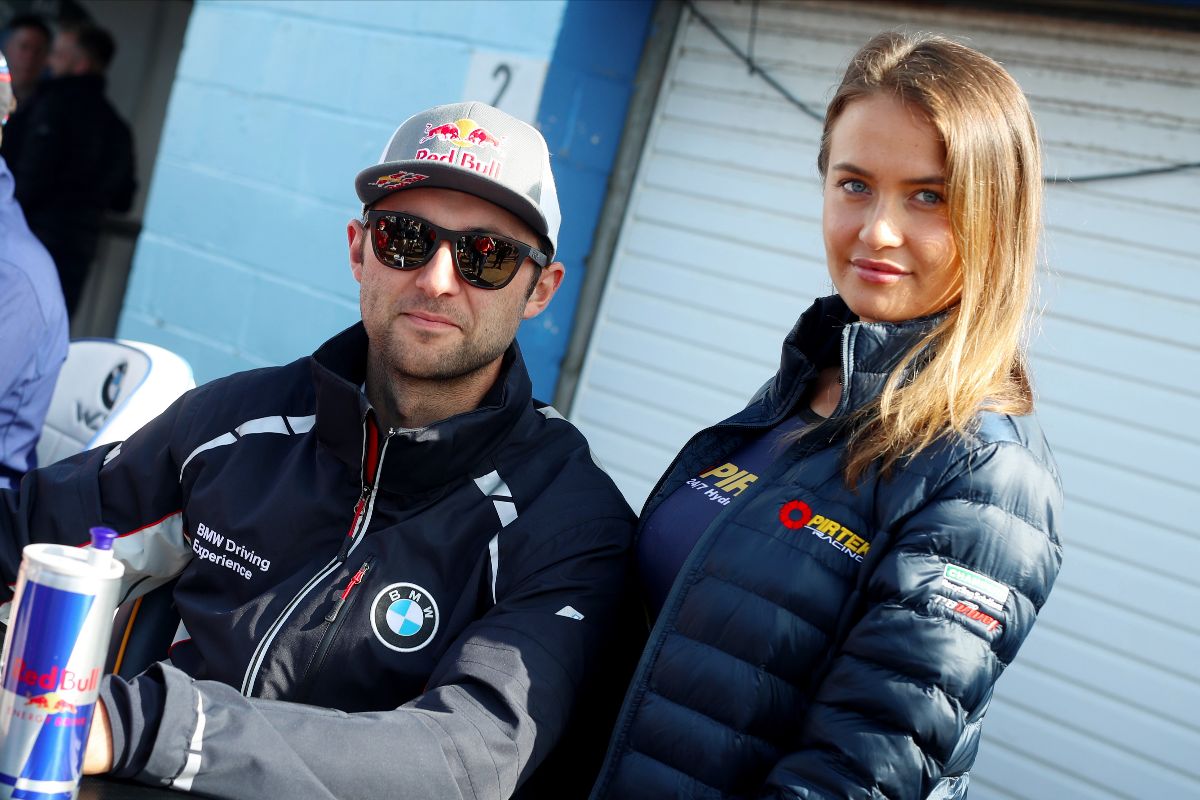 Whilst Andrew was able to show top ten pace throughout the two free practice sessions, the additional success ballast on his BMW 330i M Sport would play a major role in him having to settle for 13th place in qualifying, despite his best lap being just half a second off pole.

A solid opening lap in race one saw Andrew move ahead of team-mate and title rival Colin Turkington on track, with the 2013 champion breaking into the top ten by the end of the third lap.

Although he would lose out to the lighter cars of Matt Neal and Ash Sutton towards the end of the race, a twelfth place finish allowed Andrew to outscore Turkington and ensure he would start race two ahead on the grid.

Free of ballast for race two, Andrew once again made up places when the lights went out to immediately climb into the top ten. Racing hard in the midfield pack, Andrew stayed out of trouble with a measured performance that resulted in him crossing the line in seventh; taking more points out of Turkington’s championship advantage in the process.

Just missing out on pole for the final race thanks to the reverse grid draw, Andrew lined up seventh on the grid for the third race but made a strong start to rocket up into the top four.

His good work would be undone by contact before the end of the opening lap that dropped him back to ninth and he would end up in tenth spot after a heavy rain shower in the closing stages prevented him from trying to fight his way back up the order.

Once again finishing ahead of Turkington, Andrew heads away from Thruxton now 30 points behind in the title race heading to Knockhill in Scotland next month.

“It’s always easier when you are winning and it is much more difficult on a weekend like this when you are fighting in the pack,” he said. “We had to maximise what we could from the races given where we qualified and I think that is what we did, although I think we could have got more in race three without the contact that ruined my good start.

“I’ve taken points out of Colin in all three races which is good, but at the same time, I know we need to take more in the meetings that are still to come. This has been a tough weekend for us but we head to Knockhill next and I think that that is a circuit that will play into our hands a bit more and hopefully we can be right back at the sharp end of the grid.”