Mike Bushell to substitute for Sam Tordoff at Knockhill 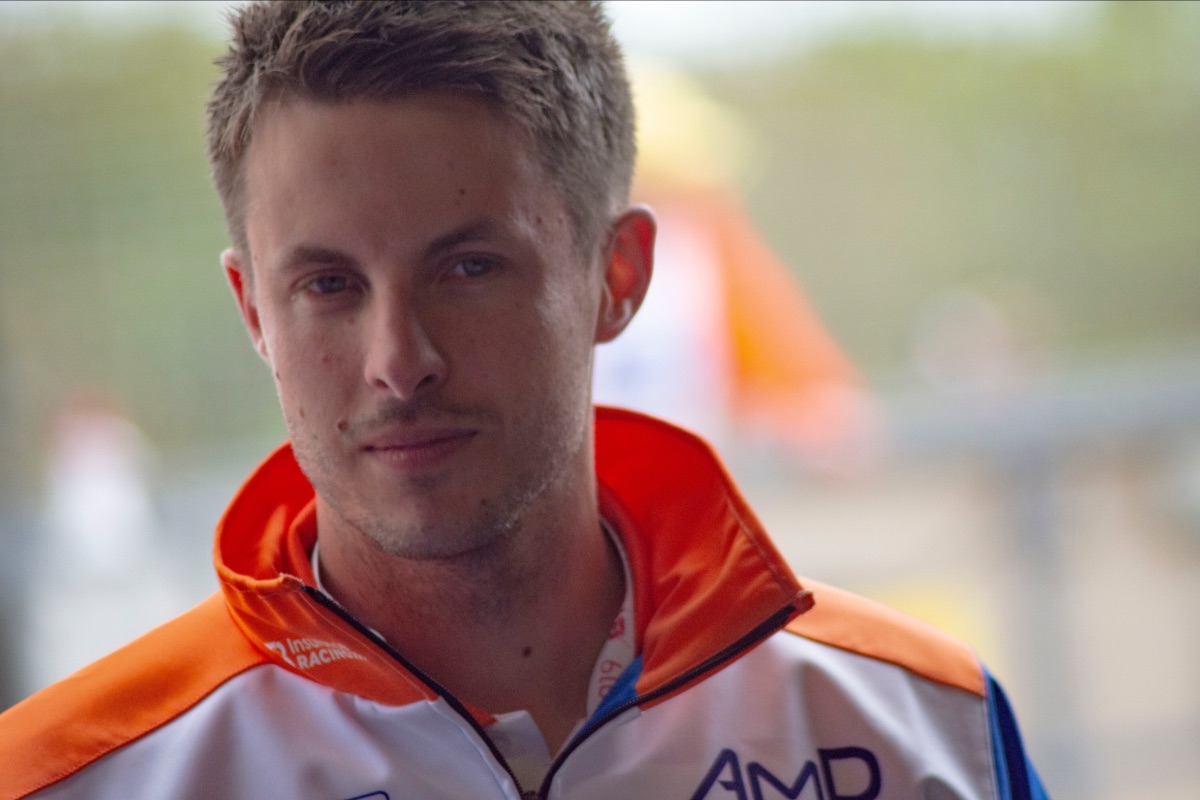 Mike, a two-time winner of the Renault Clio Cup, will be at the wheel of the Honda Civic Type-R usually raced by multiple race winner Sam Tordoff, who will miss the Knockhill race meeting following the tragic passing of his newborn son, Arlo.

The decision to put Mike in the car for the Scottish event has been made with the full agreement of Sam and the Tordoff family, with the 30-year-old seen as the natural choice to take up the drive.

Mike made his BTCC debut at Knockhill back in 2013 and has been working with the team this season as race engineer on the sister Honda of Rory Butcher, and also raced for AmD Tuning for a full season back in 2015.

“The whole team has made huge steps forward this season, and Sam has been integral in pushing the team forward over the last ten months.

“Without Sam’s strong work ethic and determination, the team wouldn’t have been in the strong position that we are currently in. Mike was his first choice as substitute driver, having worked together throughout the season.

“There is no pressure on Mike in terms of results and the priority this weekend is to show full respect to Sam, Georgina and the Tordoff family at this difficult time.”