Pirtek Racing and Andrew Jordan close in with Knockhill success

A sixth win of the Kwik Fit British Touring Car Championship season was the undoubted highlight of another strong weekend on track for BMW Pirtek Racing’s Andrew Jordan as he closed to within ten points of the championship lead at Knockhill. 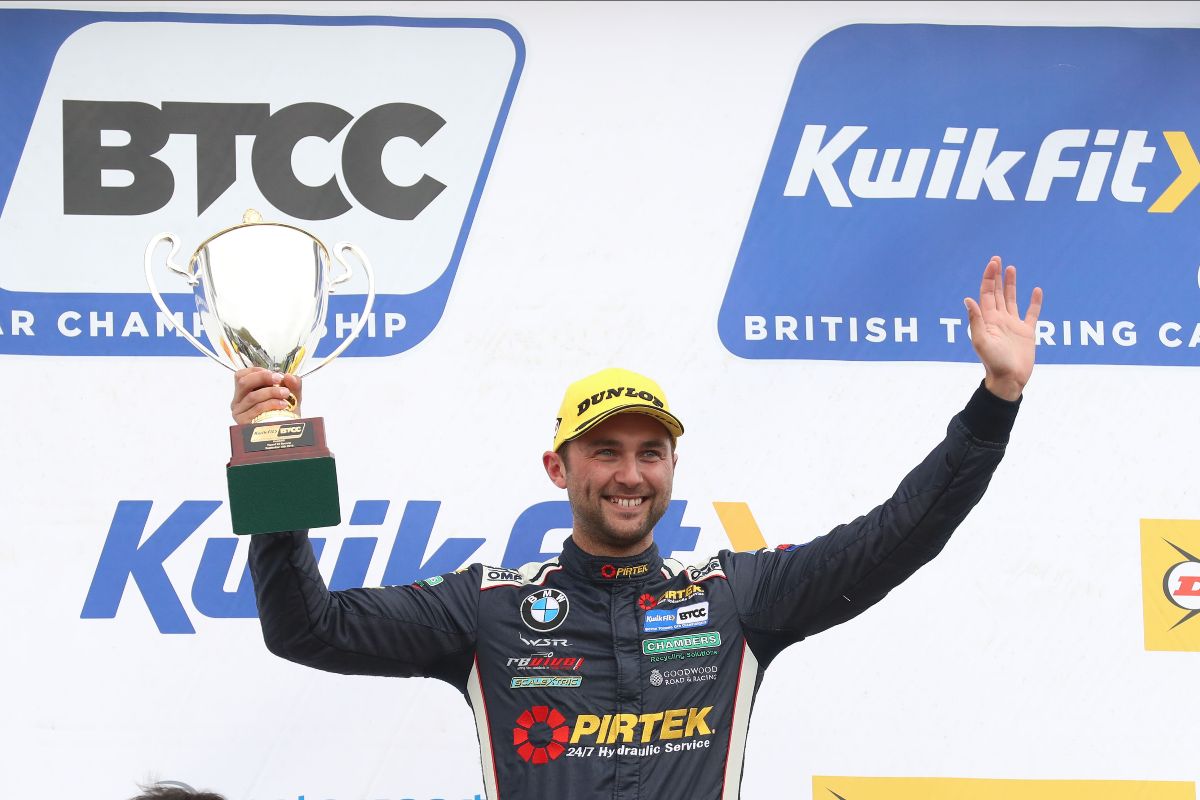 Andrew made the long trip to Scotland optimistic about his chances of a big haul of points with his West Surrey Racing-run BMW 330i M Sport, and with his focus firmly on trying to reduce the advantage held by team-mate Colin Turkington in the standings.

Despite the additional ballast on his car thanks to his championship position, Andrew qualified on the second row of the grid and enjoyed a solid start to race day with second in the opening race behind home driver Rory Butcher.

Race two however saw Andrew jump ahead of Butcher at the start, and he wasn’t headed from that point on as he led every lap en-route to his sixth victory of the season.

With Turkington failing to score after being tipped into a spin mid-way through the race, Andrew closed to within four points of the championship lead heading into race three.

His hopes of securing the championship lead would end in unfortunate circumstances in race three however, when Andrew ended up retiring in the gravel at the chicane whilst trying to avoid a spinning Senna Proctor ahead.

Despite that DNF, Andrew leaves Knockhill just ten points behind Turkington in the standings having taken 20 points out of his fellow BMW man across the weekend, leaving him well placed heading to Silverstone for the penultimate meeting of the year later this month.

“Obviously it could have been better with what happened in race three but the first two races were great and have allowed me to bring the gap to Colin right down,” he said. “The car was really strong, as it has been from the moment we hit the track in practice – we haven’t really had to do a great deal to it. To now have six wins, which equals the most I have secured in a season, is fantastic.

“With Dan Cammish close behind, it’s all to fight for going forwards, and the aim for me is to just keep winning races and scoring points. I’m going to focus on myself because I can’t control what other people are doing, but I think we will be strong when we get to Silverstone and Brands Hatch for the final two rounds.

“It’s time to put the pressure on and do what I can to try and secure a second title.”