Wigan racer Tony Lynch will hope to unlock more of the potential in his updated Toyota MR2 when the opb Motorsport Retro Rallycross Championship heads for Pembrey this weekend for the sixth meeting of the year. 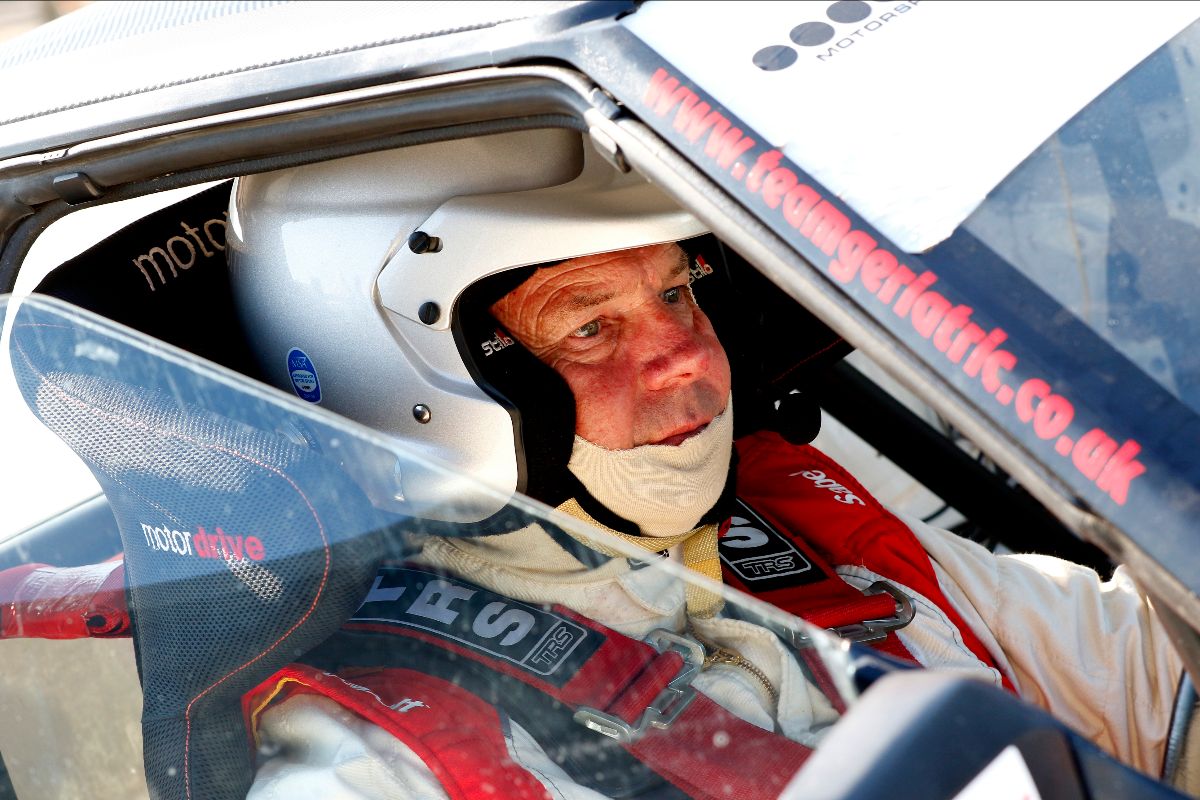 Lynch and his Landsail Team Geriatric team have worked hard on improving the Toyota over the course of the season, and debuted a new engine and revised suspension package last time out at Lydden Hill.

Early impressions were positive about the potential of the car before an oil seal leak led to the team taking the precautionary decision to withdraw from the event after the second qualifying heat.

With the issue having been investigated and resolved back at base, the team can now head to South Wales looking to try and make progress up the Retro Rallycross order.

Whilst missing the double-header event at Pembrey earlier in the season in order to fit the new engine will leave Tony on the back foot compared to some of his rivals, he remains optimistic – yet grounded – about the weekend ahead.

“Before the issue at Lydden Hill, we were able to get an idea of how the new engine has improved the car and I’m looking forward to building on that at Pembrey,” he said. “We know it’s just the first stage in where we want to get with the car, but I’m confident that we can go into the weekend in a position to try and push for some solid results.

“Obviously we lack track time at Pembrey compared to our rivals who competed in the two rounds we missed earlier in the season, but I don’t think it will hinder us too much and expect us to quickly get up to speed.

“As was the case at Lydden Hill, the results aren’t overly important this weekend but if there is the chance to try and pick up some silverware, I’ll be looking to take it!”