Andrew Jordan will seek to maintain his challenge for the Kwik Fit British Touring Car Championship title when the series heads to Silverstone this weekend for the penultimate rounds of the season. 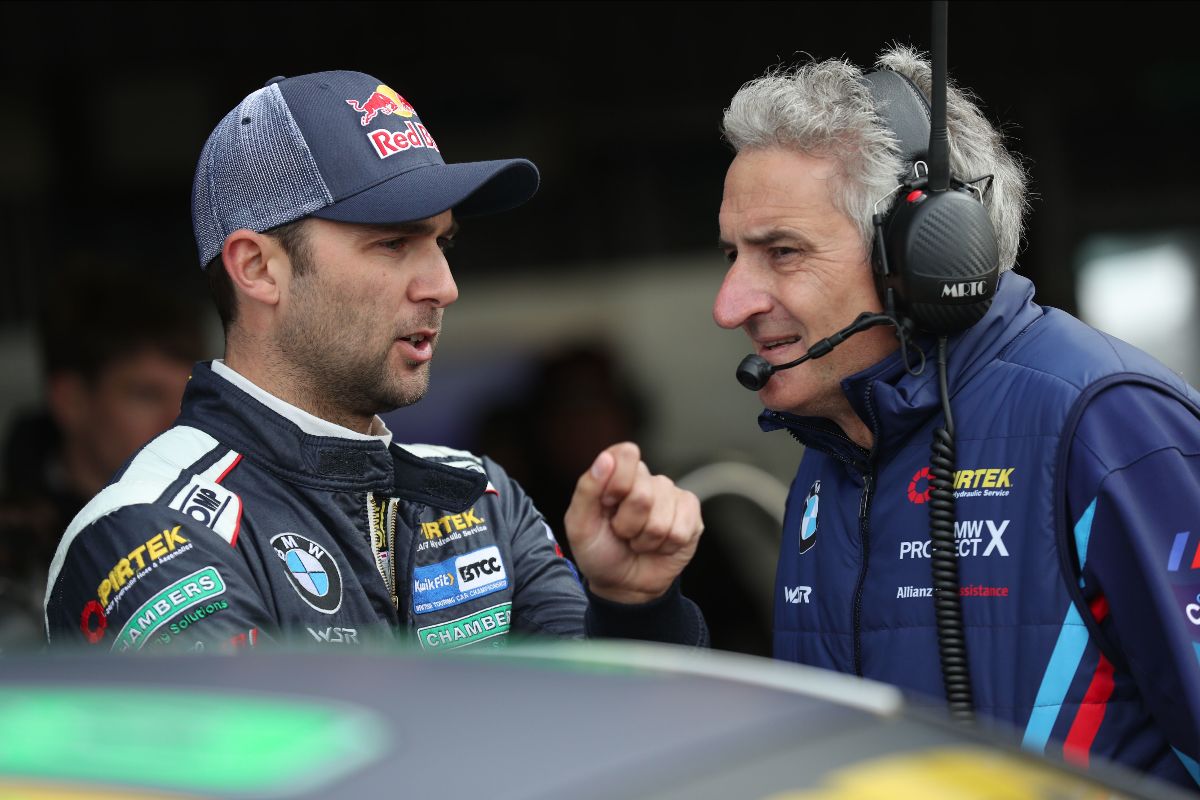 A sixth win of the year last time out at Knockhill helped Andrew to close the gap to current championship leader Colin Turkington down to just ten points, with a maximum of 134 still on the table across the final two meetings of the campaign.

Despite giving the West Surrey Racing-built BMW 330i M Sport a winning debut at Brands Hatch at the start of the year, 2013 title winner Andrew has been left playing catch up in the standings for much of the season after an incident at Donington Park that ruled him out of all three races.

His strong form since then has seen him only finish outside the top ten on three occasions – with nine podium finishes and a further five wins – and that means Andrew has already scored more points than he has done in either of his previous two seasons in BMW machinery.

The short Silverstone National layout is one where Andrew has won in the past, taking victory back in 2016 en-route to what was his third Independents’ title.

With his eyes firmly fixed on adding a second overall crown to his resume, Andrew heads into the weekend in fighting mood and confident about his chances on track despite the 48kg of additional ballast he will carry on his car thanks to his championship position.

“Ever since Donington Park, I’ve been gradually chipping away in the points and making my way back up the standings,” he said. “Until Knockhill, I’d been taking a few points out of Colin here and there, so to take 20 points out of his lead in one weekend has really blown the championship wide open with two rounds to go.

“Even with a retirement in the final race in Scotland, I’m carrying some good momentum into this weekend and my confidence is high. Whilst I have to carry some additional weight on the car, we’ve been strong at previous events with ballast onboard and I don’t see Silverstone being any different.

“As a team, we’ll work hard through practice to make sure the car is dialed in for qualifying and then come race day, the gloves will be off as far as I’m concerned. I can’t control what Colin and the others do, so my focus is on trying to fight for more wins to take me closer to my goal of wrapping up the title.

“I’ve been in this position before and whilst I know it won’t be easy and that the competition is strong, I’ll be giving my all.”