Wigan racer Tony Lynch will look to end his opb Motorsport Retro Rallycross Championship campaign on a high this weekend when the series heads to Croft for the final round of the season. 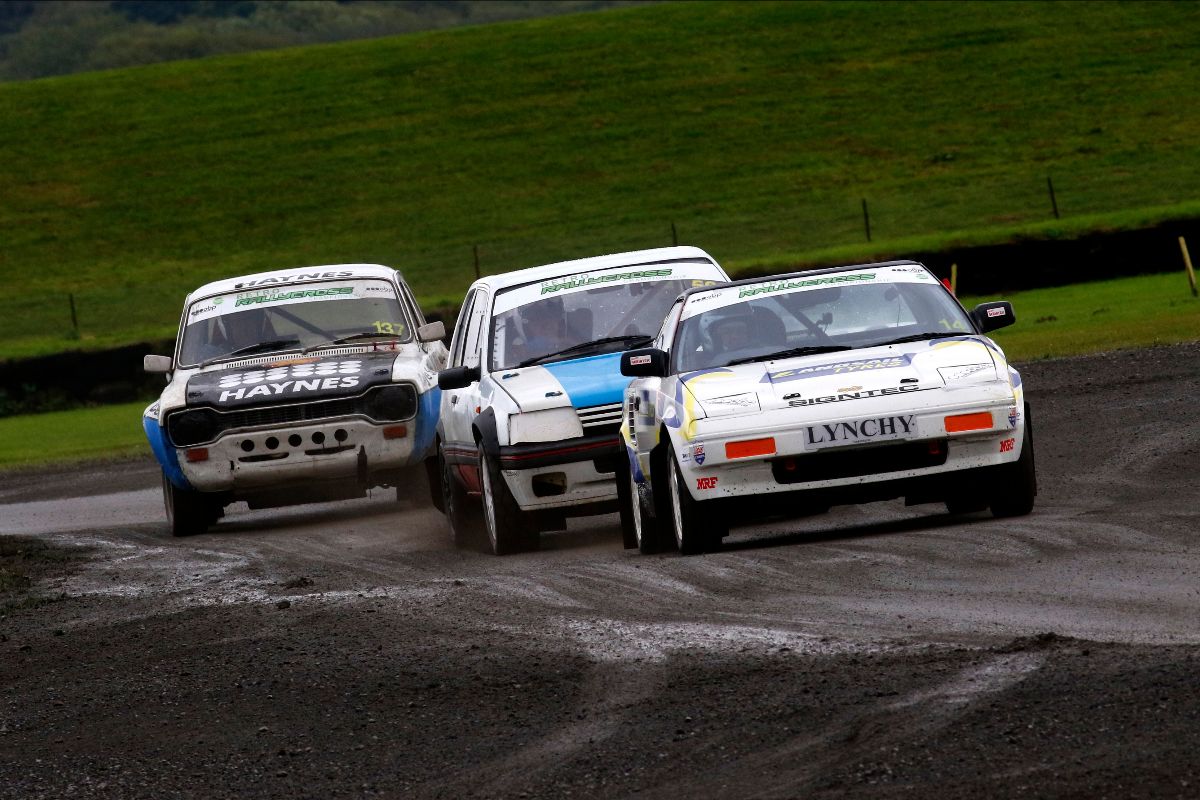 The Landsail Tyres Team Geriatric driver makes the trip to North Yorkshire on the back of his strongest weekend of the campaign to date last time out at Pembrey.

There, Tony stormed to his first victory in the series, having taken the decision to make the move to Retro Rallycross at the start of the year.

Having acquired a Toyota MR2 that was previously used for stage rallying, Tony and the team have worked hard over the course of the year on improving the car, with an eye on challenging for the championship title in 2020.

An upgraded engine and revised suspension package have already transformed the performance of the MR2, leaving confidence high about the future for both car and team.

Having been boosted by the Pembrey victory, Tony now makes the trip across the Pennines keen to try and challenge for more silverware at the front of the field before the focus turns towards the off-season, and the next stage of the team’s ongoing development programme.

“It’s been a case of mission accomplished so far with the car and we’ve probably exceeded our expectations in terms of results,” Tony said. “To have taken victory at Pembrey last time out certainly wasn’t expected, but it shows that are on the right path with the Toyota and getting to where we want to be with the car.

“Having shown we have the pace to challenge for victory, I’d obviously love to fight for the win again at Croft but we have to stay realistic and not get carried away because of the result of a single round.

“The goal this weekend is to try and build on the progress we have shown since introducing the new engine and to gain more valuable experience and knowledge that will help us moving forwards.

“If we can battle for victory at the same time then that would be great, but our main aim is to keep learning and work to our plan to be in a position to challenge for the title next season.”