Rising star Harry King has capped an outstanding 2019 by being named as the Porsche Carrera Cup GB Junior driver for the 2020/21 seasons. 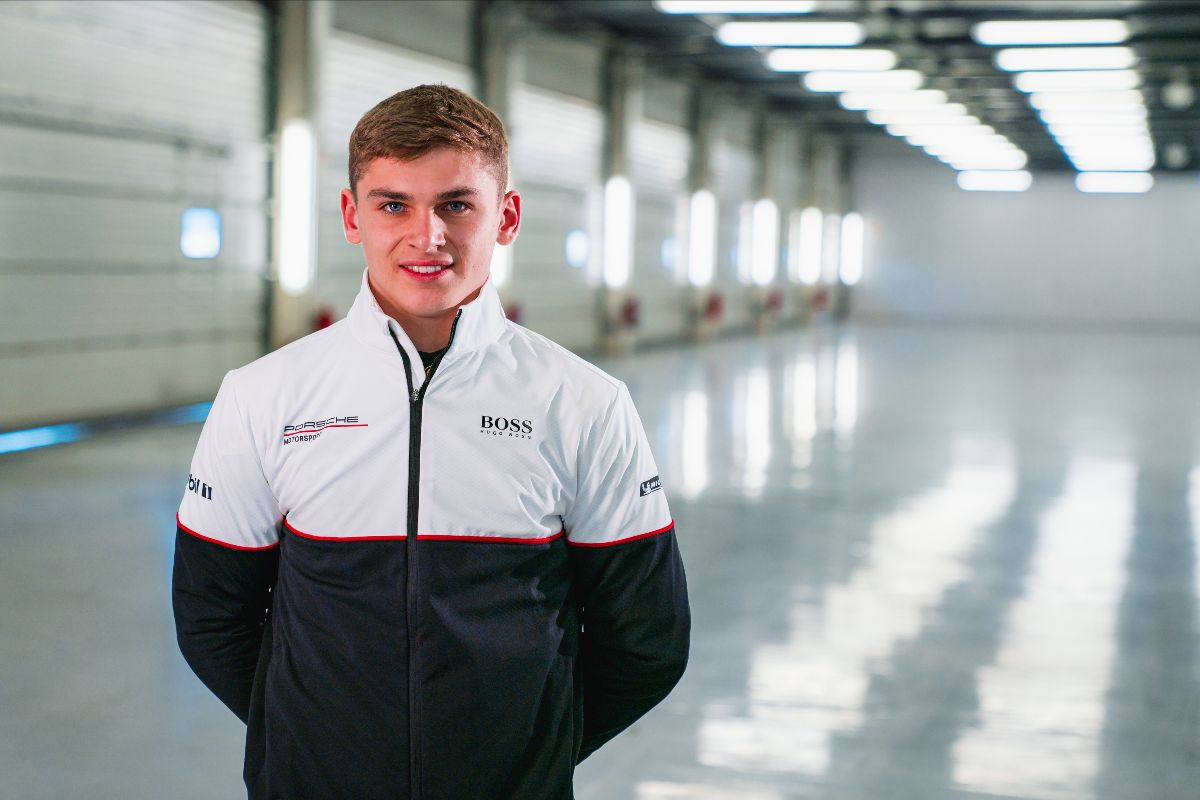 The talented teenager from Holyport near Maidenhead was one of four drivers selected to take part in a specially-designed assessment at Silverstone last month, having been chosen from more than 40 applicants for the role.

As well as taking to the track at the wheel of the Type 991 Porsche Carrera Cup car to show his skills on track, Harry also underwent a number of off-track assessments, including tests on his physical fitness, media skills and technical ability.

On the back of those tests, Harry was named as the new Junior driver at the annual Night of Motorsport end of season awards, ironically on the night that outgoing Junior driver Dan Harper was handed the 2019 championship title on the back of a successful campaign on track.

Harry’s reward for being named as the new Porsche GB Junior driver is one of the biggest prizes in UK motorsport, with £85,000 towards his budget for the next two seasons as well as a specialist training programme at the Porsche Human Performance Centre and technical support from Porsche Motorsport.

The 18-year-old will also be given the opportunity to represent Porsche at a number of events during his time as the Porsche GB Junior.

Harry, who secured the Ginetta GT4 Supercup title this season with Elite Motorsport, will follow in the footsteps of Josh Webster, Charlie Eastwood and Harper as the Porsche GB Junior driver – with all three previous winners of the award having gone on to secure the overall title.

“It’s been a long few weeks of waiting since the assessment day, and I’m relieved that the waiting is now over and I know that I’ve secured the award,” he said. “The competition was fierce amongst the four finalists, and I’m delighted to have been chosen by Porsche as the Junior driver for the next two years.

“This is one of the biggest prizes there is for a young driver in the UK, and a fantastic opportunity for me to take my career to the next level when you look at the success that drivers like Josh, Charlie and Dan have had in the past.

“I’m hugely excited about what is to come, not just in terms of making the move up to the Porsche Carrera Cup GB, but also because of the additional opportunities that there will be to represent Porsche at events like Goodwood.

“Year one for me will be all about learning as much as I can and developing a relationship with my engineer, and then I can look to emulate the success of previous Junior drivers in year two. It’s all a bit surreal at the moment and I can’t wait to get started in the role.”

Harry’s first appearance as the new Porsche GB Junior driver is scheduled to be in early January at the Autosport International Show in Birmingham.