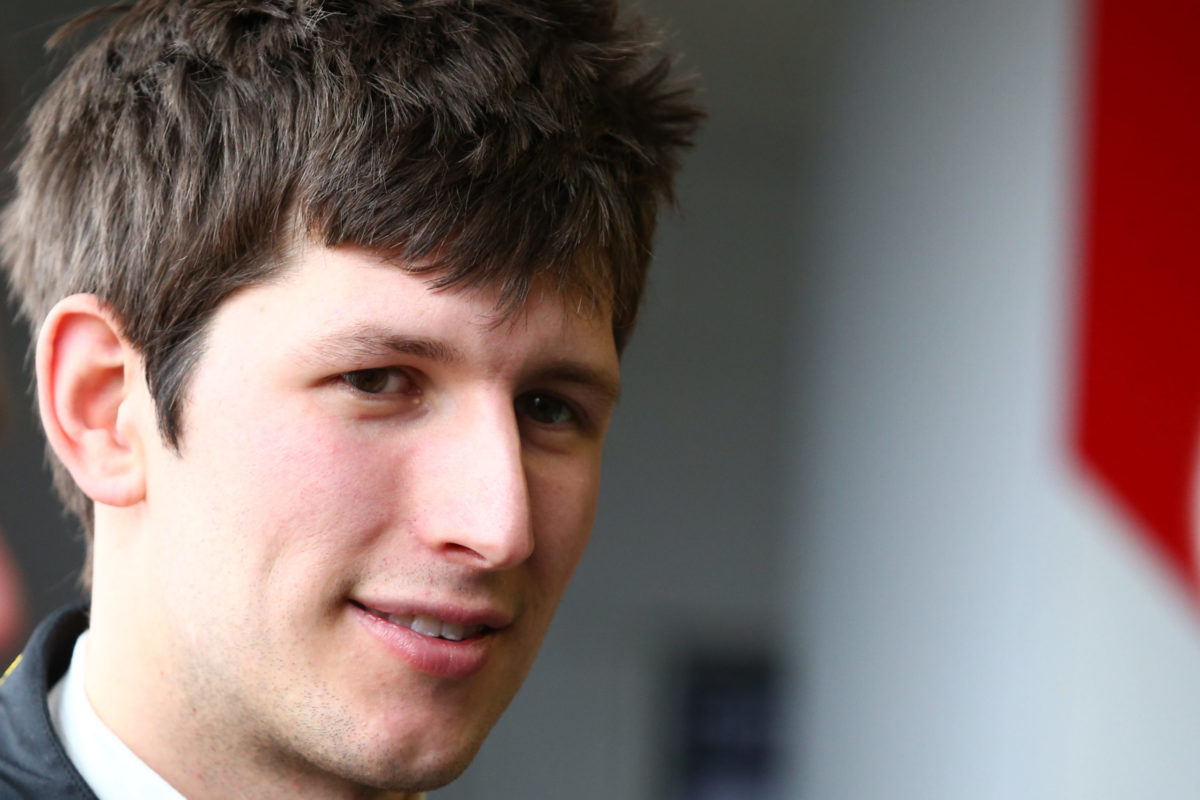 The 26-year-old from Worksop will be embarking on his second season in Britain’s premier racing series with the West Thurrock-based outfit, and will be at the wheel of one of the team’s two race-winning Honda Civic Type Rs.

Having previously raced in the MINI Challenge and the Renault Clio Cup UK, Sam made his touring car debut in 2019 after securing a late deal to join Excelr8 Motorsport at the wheel of an MG6 GT.

Racing one of the two cars that has been campaigned by the AmD team a year earlier, Sam secured a best finish of 14th during the season after an impressive drive at Snetterton, where he picked up his maiden points finish in the series.

It meant Sam ended the year just outside the top 20 in the Independents’ championship, whilst he was also well placed in the Forever Forward standings having made up more than 90 spots from his starting positions over the course of the 30 race campaign.

Having worked hard to gain as much knowledge as possible from his debut season, Sam now heads into 2020 looking to make the most of the expertise of the AmD Tuning team – and the undoubted potential of the Honda – to make strides forwards up the grid.

Running alongside race-winner Jake Hill, Sam will hope to regularly challenge for points finishes, with his overall goal being to challenge for honours in the Jack Sears Trophy – which is open to drivers who have yet to finish on the podium in the series.

Sam will make his debut in the Honda when the 2020 season gets underway at his home circuit of Donington Park in late March.

AmD Tuning’s new-look livery and sponsor line-up for the new campaign will be revealed in due course.

Sam Osborne said:
“I’m ecstatic about this deal and can’t wait for the new season to get underway. To be honest, it hasn’t really sunk in yet, but this is fantastic opportunity for me and one that I want to try and grab with both hands.

“From the moment I first spoke to Shaun, I knew that this was the right deal for me and I’m hoping that this can be the start of something long term with the team. There is little doubt that my rookie season had its challenges, but I’m hopeful that the Honda is a car that will be better suited to my driving style and that I can work with the team and with Jake to learn as much as possible and make progress up the order.

“To regularly challenge for points finishes is the first objective and if I could then make a bid for the Jack Sears Trophy then it would be fantastic.”

Shaun Hollamby, team principal, said:
“Sam is a driver who did a solid job during the 2019 season when you consider that he went into his first year in the series with very little testing and with a team that was new to the BTCC. It’s a big step up from the Clio Cup, and he showed himself to be more than capable of racing at this level.

“With a year of experience behind him, Sam’s goal now has to be to make the step forwards to challenge for points on a regular basis and we certainly feel that that is something that he can do during the year ahead. The Jack Sears Trophy is a realistic goal, and it would be great if he could help us challenge for the title for a third time.

“Sam and Jake have known each other for a number of years and our hope is that they can work together to challenge for some strong results in 2020.”